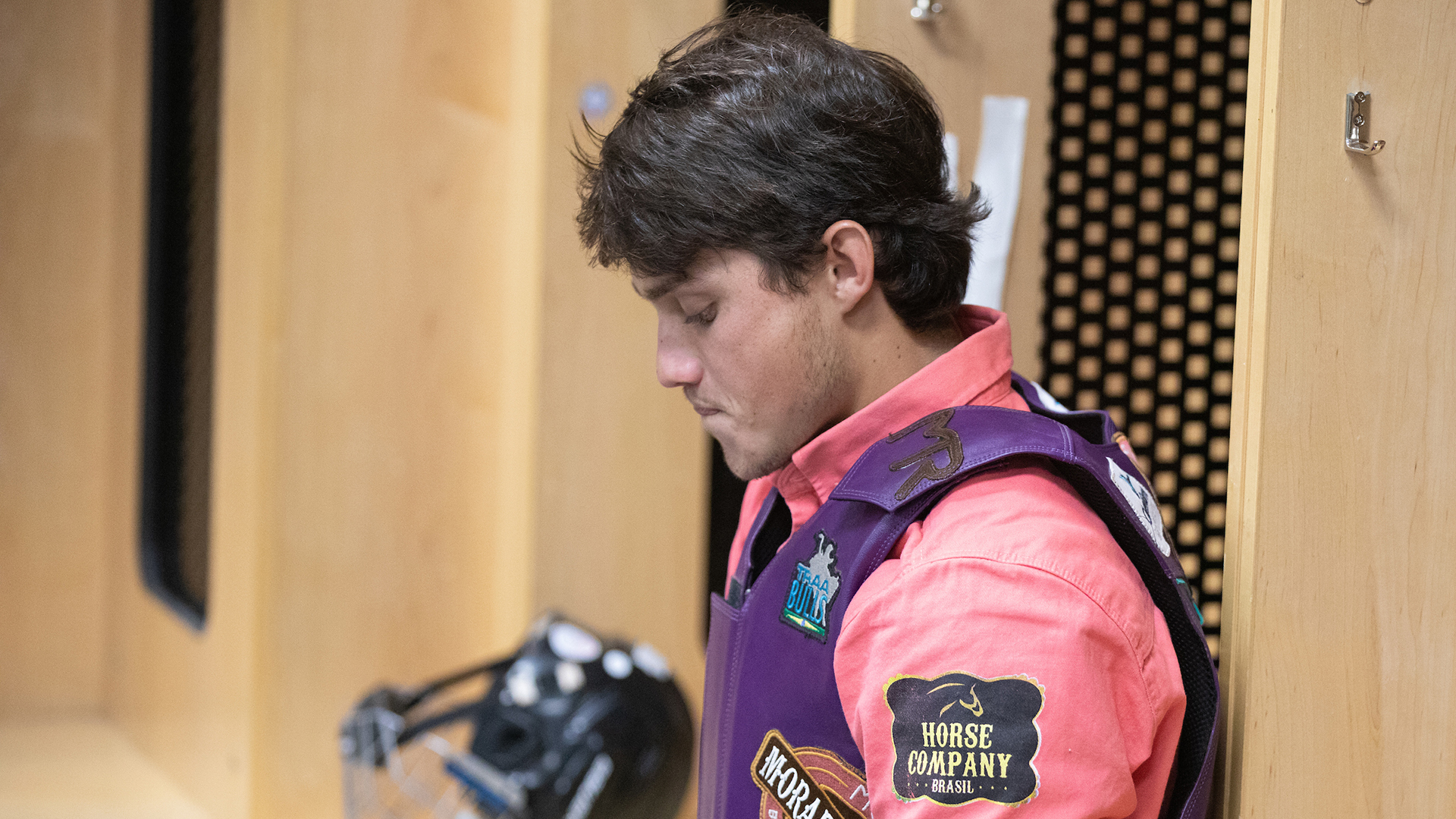 PUEBLO, Colo. – Adriano Salgado stole the event victory at the Cactus Jack PBR Touring Pro Division event in Uvalde, Texas, this past weekend from some of the world’s top bull riders.

Salgado began the event 2-for-2, and the 20-year-old held on for his first victory on American soil as he and nine other riders all bucked off in the championship round.

“I just want to thank God for everything he has done in my life,” Salgado said with the help of Lucas Teodoro translating on the FloRodeo broadcast. “All of the bull riders have been helping me, the bullfighters, and everyone that has been here tonight.”

The Batatais, Brazil, bull rider was bucked off by El Patron in the championship round.

2017 World Champion Jess Lockwood had one last chance to knock Salgado off the top pedestal on the final ride of the night at the Uvalde County Fairplex. However, Lockwood was bucked off by Black Hammer in less than 3 seconds.

The No. 4 rider in the world standings finished 11th overall following a 1-for-3 performance. Lockwood began the event Friday with 84.5 points on Hospitality Tent.

84.5 on my first one back in 3 months, happy to be riding again! Thanks to everyone for sticking by my side @haileykinsel @borderpatrolhq @wrangler @pneudart @pulseequine @yeti

Lockwood snuck into the championship round as an injury replacement to world No. 3 Joao Ricardo Vieira.

Vieira said on Sunday via WhatsApp that his riding hand was sore attempting to ride Skunkbreath in Round 2. The 34-year-old reiterated that he was OK, though.

Sellars, a 20-year-old from Florida, is currently No. 3 in the PRCA world standings.