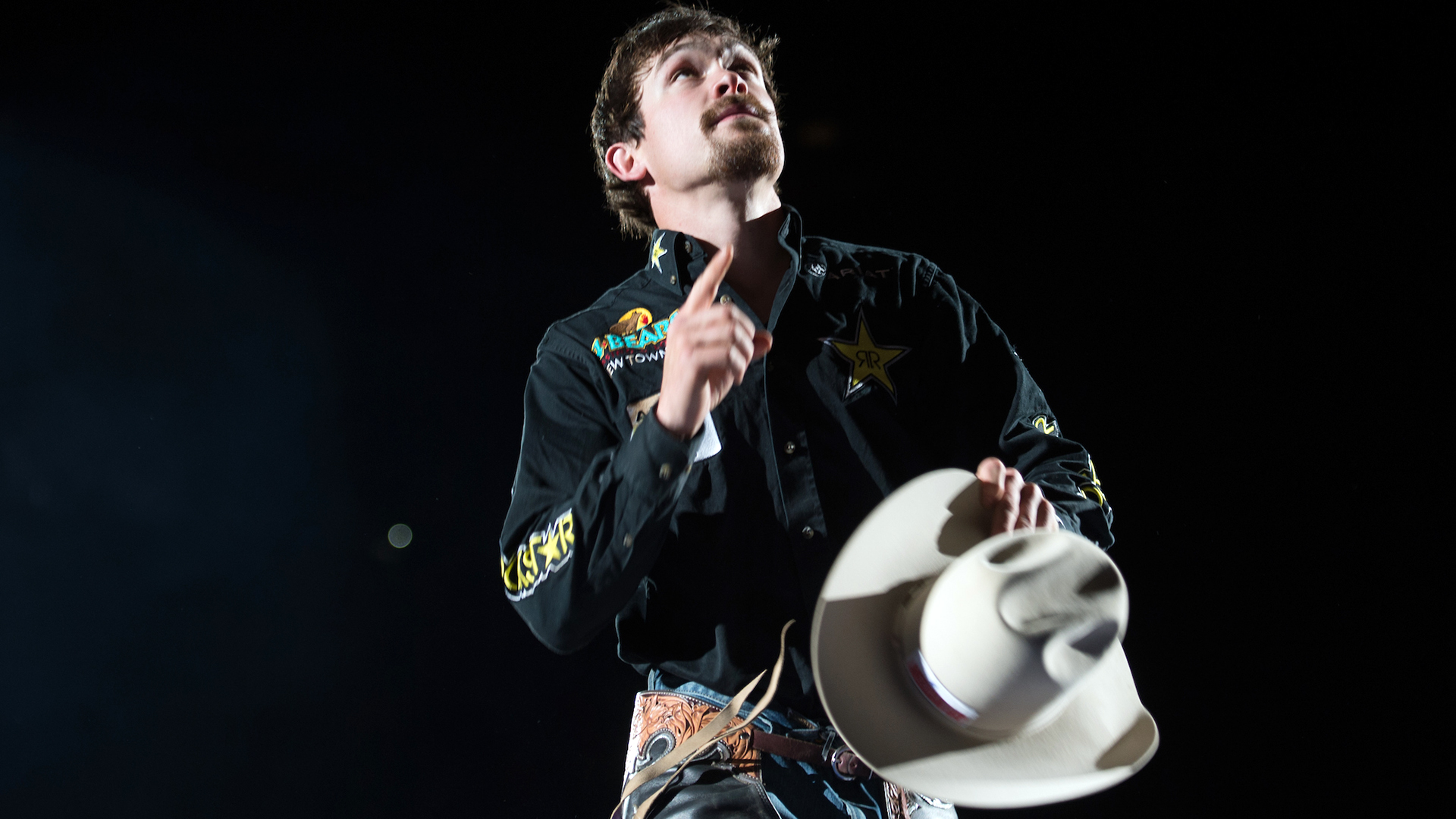 PUEBLO, Colo. – Matt Triplett got an impressive tune-up out of the way in preparation for Last Cowboy Standing at Cheyenne Frontier Days by going 2-for-2 at California Rodeo PBR Touring Pro Division event in Salinas, California, on Wednesday night.

Congratulations to Matt Triplett - @triplett90 - for winning the #CARodeoSalinas @PBR tonight! Let Matt know you enjoyed watching him below! 👇🏻👇🏻 The fan support means everything to our contestants.

Triplett began his night with 86 points on Hit The Switch in Round 1, which was won by Daylon Swearingen and his 90-point ride on Powerstroke.

Triplett has ridden five of his last seven bulls ahead of the Unleash The Beast resuming on Monday with Last Cowboy Standing in Wyoming.

Last Cowboy Standing begins the stretch run to the PBR World Finals on Nov. 6-10 at T-Mobile Arena in Las Vegas.

Triplett matches up with Omaha Beach (0-0, UTB) for Round 1 in Cheyenne.

Kolbaba was the only other rider to cover both his bulls at the Salinas Sports Complex, taking home 30 points toward the world standings.

The No. 8 ranked bull rider rode Salvage Title for 84.5 points and Yellow Fever for 85.5 points.

Meanwhile, Swearingen went on to finish in third place after he bucked off Indian Medicine (2.5 seconds) in the championship round.

Swearingen – the 2019 Collegiate National Bull Riding Champion – picks up 20 points in the world standings and moves up one spot to No. 15.

The 20-year-old is heating up just in time for Cheyenne with back-to-back, Top-3 finishes at the TPD level. Swearingen is 8-for-14 this summer in non-UTB, PBR competition.

The Hamburg, Arkansas, bull rider next rides at the Days of ’47 Cowboy Games & Rodeo on Friday night before heading back home for the Springdale, Arkansas, TPD on Saturday.