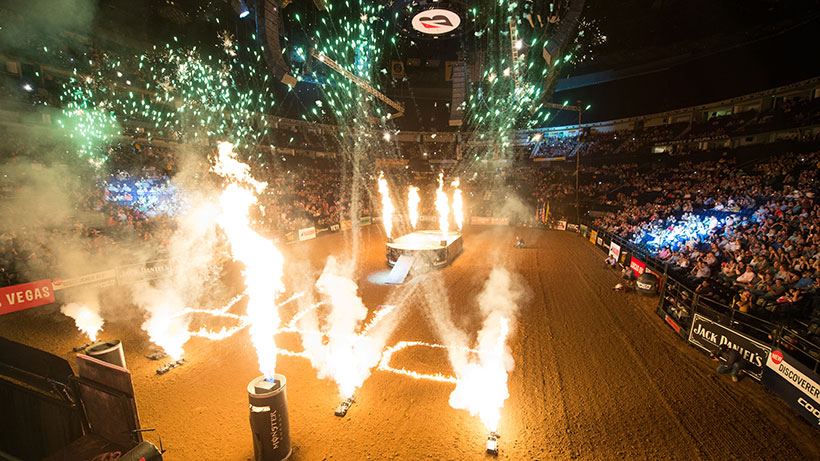 PUEBLO, Colo. – This Sunday, August 25, tune in to CBS at 4 p.m. ET to watch LIVE as the top bull riders in the world compete at the Jack Daniel’s Music City Knockout, presented by Cooper Tires.

This will be the first time PBR has been live on broadcast television since Championship Sunday of the 2004 World Finals on NBC.

The telecast will feature the championship round of the final PBR Major of the 2019 season, with more world standings points, and more money, on the line. Now that the stretch run to the PBR World Finals (Nov. 6-10 in Las Vegas at T-Mobile Arena) is upon us, the stakes are high, and Nashville could be a major tipping point.

One rider earn potentially 1,250 points toward the world standings in Nashville.

With the Top 3 bull riders in the world standings separated by less than 454 points, all gains are crucial.

Round 5 will feature every rider who posted a qualified ride in Round 4. A minimum of two riders will compete in Round 5. If only one rider covers in Round 4, then the PBR will draw back one rider based on aggregate scores.

For more information, visit the TV and streaming schedule.