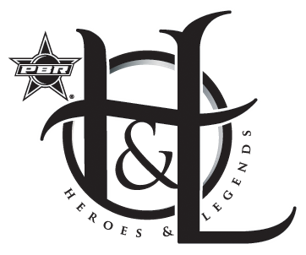 The PBR Heroes & Legends Celebration honors a recipient of five prestigious awards each year at the PBR World Finals. The Ring of Honor, the Sharon Shoulders Award, the Jim Shoulders Lifetime Achievement Award, the Brand of Honor, and the Ty Murray Top Hand Award. Each award honors a segment of the bull riding or rodeo community, and each recipient has made a substantial contribution to the sport of bull riding.

The following pages break down each award, and list all the former recipients of each of these prestigious honors. 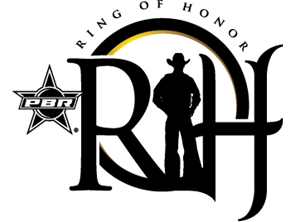 The PBR Ring of Honor is given annually to individuals who have made a significant and lasting contribution to the sport of bull riding. It is both a physical ring, and a fellowship of men whose blood, sweat, heartaches and handshakes have been instrumental to the present and future of the sport.

The Ring of Honor is the highest honor a professional bull rider can receive. The honor is based on the core beliefs of the organization-Only the Best, Authentic, Toughness, Team Work, and Professional. 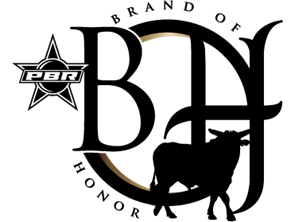 The PBR Brand of Honor is bestowed upon the legendary bulls of the PBR. From the beginning, the organization has recognized that there are two great athletes in every ride, and the bulls are the natural extension of that recognition, honoring those animals whose spirit and skill have surpassed even the highest expectations of the bull riding world.

The PBR Brand of Honor, created in 2011, is the highest honor a bovine animal athlete can receive. The honor is based on the animal athlete’s display of consistent championship caliber performances and career statistical records. 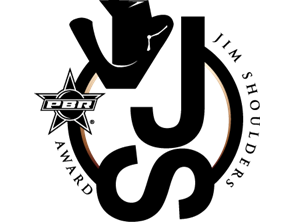 The PBR Jim Shoulders Lifetime Achievement Award recognizes those who throughout their life and professional career have contributed to the advancement of the sport of bull riding and rodeo. Their efforts include significant contributions that have had a positive and continued impact on the development and growth of the bull riding and rodeo industries. The Jim Shoulders Lifetime Achievement Award, created in 2011, is named for perhaps the greatest western-sports athlete of all time. Jim Shoulders was a giant in and out of the arena, winning 16 world titles, and becoming a household name in the process. 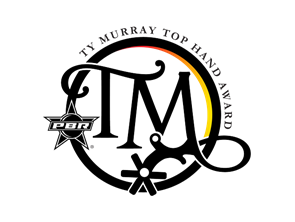 The PBR Ty Murray Top Hand Award, created in 2018, will be given annually to individuals who through their own efforts have made significant and lasting contributions to enhance the sport of rodeo. It is based on traditional American values and fundamental ideals such as courage, pride, respect, and hard work. Their contributions align with the original goals of the PBR Founders and serve to protect and advance rodeo’s heritage for generations to come.

The Ty Murray Top Hand Award connects PBR to its historical roots in rodeo. The award will be presented to rodeo athletes, who through their own efforts have displayed championship characteristics and made significant and lasting contributions to enhance the sport of rodeo. 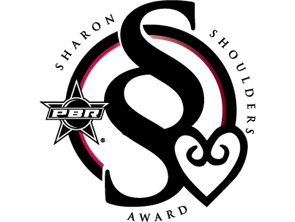 The PBR Sharon Shoulders Award, created in 2010, recognizes the great women of professional bull riding; those whose work, partnership, and faith have been as integral to the sport as the athletes themselves. It is names for the heroic wife of the legendary Jim Shoulders, whose tireless support enabled her husband to bring bull riding to millions.

These women provide an unwavering support system to help their husbands pursue their dreams. They are fiercely loyal, and inspire their husbands by example, motivate and challenge them to achieve their goals, and keep the, grounded in reality.